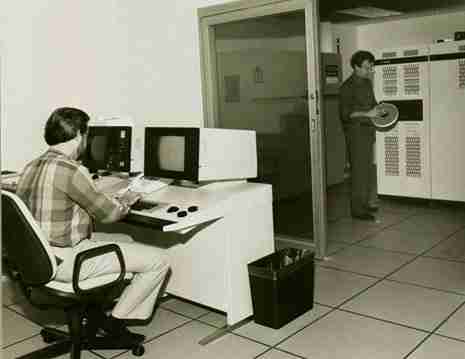 Now that the Microsoft release of Windows 10 is in full swing, Bitdefender, an IT security company, has released some troubling statistics about its clients.
Microsoft ended support for Windows XP over a year and a half ago, yet in some parts of the world, Eastern Europe specifically, more than 1/3 of Windows computers are running Windows XP. Ukraine leads the pack with 41.2% of Bitdefender’s clients running Windows XP.
“Some might choose to continue using Windows XP because of legacy issues with proprietary applications and systems,” Liviu Arsene, senior e-threat analyst at Bitdefender
The biggest problem with running Windows XP is that Microsoft is no longer actively patching it. Newly discovered vulnerabilities are simply not patched.
Can’t seem to get rid of Windows XP! was last modified: March 21st, 2021 by Sebastian Abbinanti